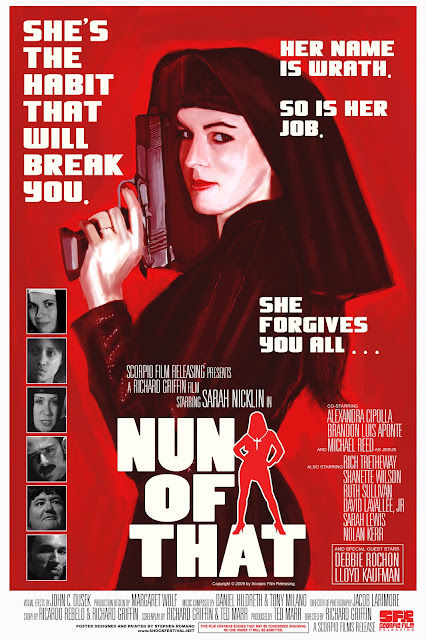 In order to be eligible for ordination to the priesthood of the Church of Rome, you have to be a Roman Catholic. Gender aside, I doubt that you'd find more than a handful of priesthood-hungry wymyns who'd actually qualify*. They bring with them --as all female clergy do-- the Liberal virus which infects them and then it just continues its work dismantling the now captive host. It's basically a matter of pacifists trying to join the army cause that's where the power and prestige lie.
They wanna wear the uniform, but refuse to fight.

*The excommunicated ex-priest and martyr ---hmmm, sounds familiar--- who wrote this turgid bit of bathos quotes with approval Garry Wills utterly Protestant new book, which completely rejects the priesthood. What is it with these people? They are the anti-Groucho Marxists, who only want to belong to clubs that would not have them as members.