My previous post, which took powerful minorities and corralled them into single states, based simply on numbers, reminds me that numbers are not as important as placement.

Americans would consider it ridiculous to give such lopsided power to minority groups if they were geographically limited, --making it apparent how numerically small they are. But the fact that these groups are distributed all over the country AND most importantly, in cities, with consequent access to the central institutions of media and government power shows that this placement is what really matters. It gives them the appearance of huge numbers.*

In a recent poll, a lot of Americans thought that 25% of the country was gay! 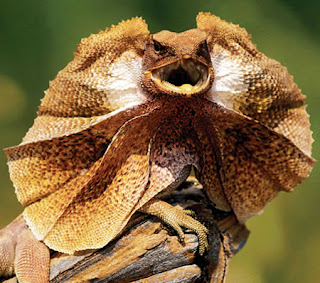 *In the Alternate Commonwealth, perhaps legislative representation should include variations based on population density rather than on states: city, suburban and rural.
--