Would smell as sweet

Jack D reprinted an article of his about White nationalists, people he calls "The Mighty Whities." There is, of course, in our culture, no crime as heinous or unforgivable as being such. No need to even think about it for a nanosecond. It's just bad. White people consciously choosing to side with White people and their interests, above and even against the interests of other groups. It is the definition of evil, the local incarnation of Nazi. It's ok, more than ok, virtuous, laudable and praiseworthy when other groups do it: Blacks, Amerindians, Hispanics, etc. But Whites? That's a race/horse of a different color, my friend. 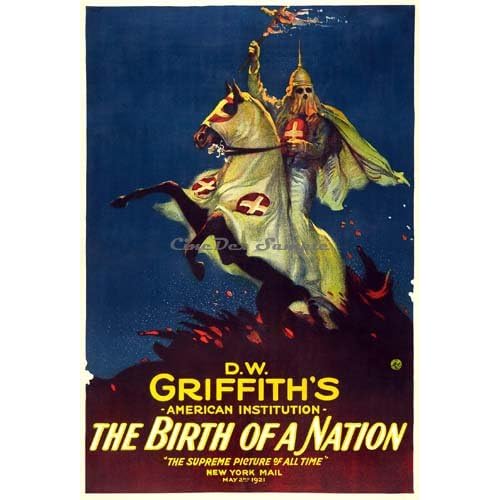 The fraudulent hacks at SPLC make a living out of naming groups and people it calls "White supremacists," among other groups of people who promote ideas it doesn't like hatred. Caucasians who wish to be seen as decent, ie, aware of their permanent and metaphysically invalidating stain of racial guilt but regretful and repentant about it, flee from these terms like long-tailed cats from a room full of rocking chairs.

It is no secret that Ex Cathedra no longer buys the Liberal line on race (or pretty well anything.) But does that make him a White nationalist or a White supremacist or some other form of racist? Well, here again, any use of the word racist now induces narcolepsy as I sit on my cathedra. So, what to think without falling asleep?

Actually, even writing about this is making me sleepy, so I am gonna take a little nap.


PS. Another leukophore ruminating on this question.