Constrained vs Unconstrained visions. Looking for A Better Way To Manage The Human Condition is not at all the same thing as Utopia. Utopia, of course, means No Place in Greek, and for good reason.

Some years ago an Anglican bishop wrote The Cruelty of Heresy, arguing that the two paradigmatic swerves away from Christological orthodoxy --Adoptionism and Docetism-- were deeply inimical to human nature. In the first case, Jesus becomes the Christ because of his virtue and in the second the spiritual Christ uses the historical man Jesus only as a mask and a temporary vehicle because he is a mere human. The Adoptionist message is that salvation must be earned by perfection and the Docetist message is that humanity is unredeemable and should be fled. Both, according to His Grace, dead ends.

Usually starts out assuming human perfectibility and then when the inevitable disappointment sets in, a bloodbath: after all, it can't be The Vision which is flawed, so you have to get rid of The Flawed People who stand in the way of its Perfect Realization.


It is one of the wierdnesses of my brain and character that although I am almost always looking for a way to connect with The Classical Tradition, I keep getting drawn to The Dark Side.

One harmless example is that while I maintain great respect for Catholic theological and sacramental dogma, --all predicated on belief in a powerful, benevolent and rational Creator--I am also very impressed with and sympathetic to Gnosticism, which finds the world a nightmare created by a deluded, irritable and passion-driven Demiurge.

A more unsettling example is that while I am unthinkable to myself apart from my homoeros, I cannot seem to get the post-American Jew/fag/melanin-free libertarian/fascist/socialist fantasy republic of Covington's novels out of my head.

Which leads me to believe I may be a Five with a Six wing, a compulsive schema-investigator with a dose of anxious and conflicted attachment issues. Or a bargain basement Walt Whitman. Or just bloody-minded.

On the other hand, my capacity to sympathetically inhabit opposite attitudes makes me a decent therapist.


I have always been attracted to dragons (and vampires, but never zombies). It was only in the last few years that it dawned on me that dragons are composites of the high and low, a reconciliation of opposites: the winged predator of the skies and the scaly ground-dwelling reptile. My ill-fated second tattoo project --a casualty of the economy-- was composed of an eagle and a two-headed serpent in combat, mingled with a 13-starred version of the constellation Draco.

Tellingly symptomatic. Maybe the Dragon is an image of an integration I do not have. Dragons often guard a treasure. But eagles and snakes are merely enemies. 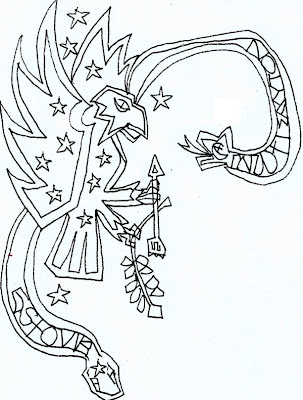 Crude outline draft of the image 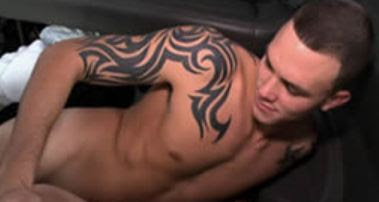 Variations on the theme :) 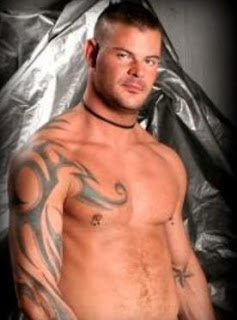 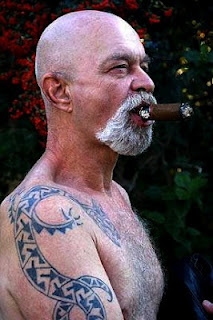 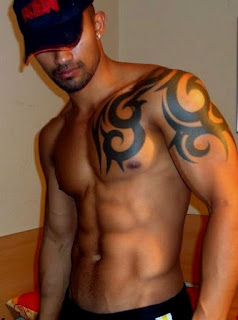 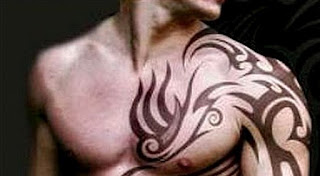