Liberty (or) Equality (or) Fraternity

July 14th is Bastille Day, when the French mark their 1789 revolution. Last week, with her typical wit and snark, Ms. Ann Coulter reminded us remaining Murricans that July 4th was a time to remember that we are not French. 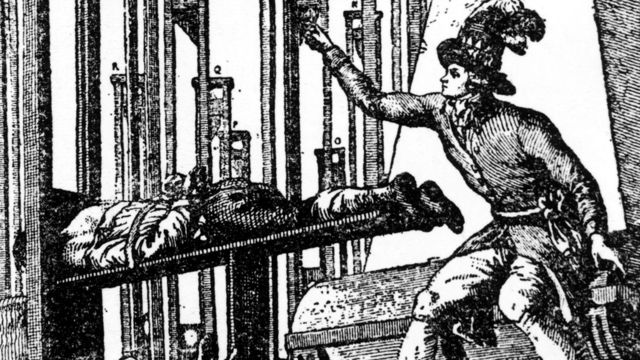 When I was a student at Columbia U in the glory days of the 60's, it was popular to poopoo the American revolution for being a grubby and unvisionary mercantile affair whose eventuating government was compromise-ridden and pedestrian. The French one, de l'autre côté, was a brilliant attempt at utopia. A real revolution. And the prototype of other real revolutions who eat their children and always seem to bring in monomaniacal tyrants who drench the world in blood.
Napoleon, anyone?


Well, I'll take grubby, compromised and pedestrian over universal pretentions, piles of severed heads and rivers of blood eventuating in Napoleon and the Bourbons. Just my national prejudice, I guess.