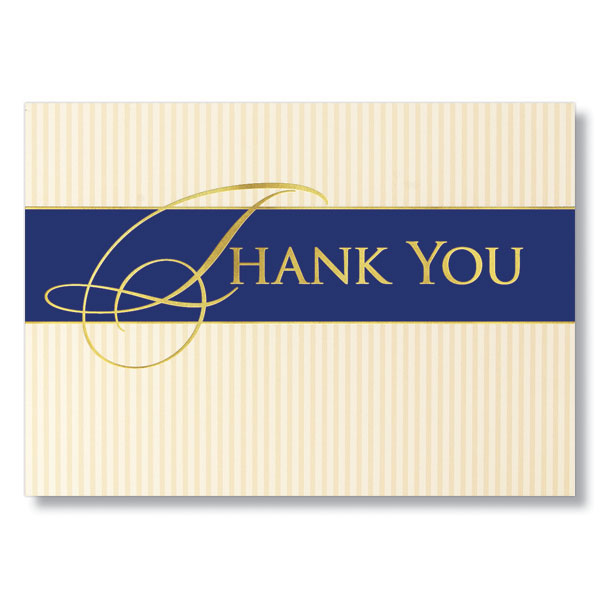 Another fully enjoyable evening with Mr B.  We've been doing our "unboyfriend" thing for almost eight years now and I still like him. And, amazingly, vice-versa. One of his many fine qualities is that he is very polite, especially in the "thank you" department. People of long familiarity sometimes drop all that. It never hurts to continue it. In fact, I read recently of one marriage therapist who assessed a couples' chance of making it by their level of politeness with each other.

We read the SF Chronicle at breakfast this morning. His daily ritual; I only see it when I'm visiting. The lingo and the issues and the slant, all as obvious as the noonday sun. These folks live in not only an ideological but a linguistic bubble. Mush for days, as far as the eye can see or ear hear.

While pulling out of the grocery store parking lot this morning, I apparently did not read the minds, such as they are, of two African-in-America chicks when I was slowly pulling out of my parking space. They graced me with their threat-glaring as they sashayed by, like fat sausages stuffed overtightly into day-glo tubes. All men are created equal? WTF was Thomas Jefferson thinking?

My experiment in renting out my car through the Getaround car-share program is going quite well. In two months, I have had the vehicle rented out all weekends, and a couple of weekdays. Only downs: One minor dent (for which the company paid me!) and one inconvenient jerk who left the lights on overnight and drained the battery. Otherwise, folks have been either very or reasonably responsible. I have to keep the car cleaner than I usually do. But I have taken in about eight hundred bucks! At this rate, owning it will cost me nothing and even make me some dough. Shows you the value of social capital... 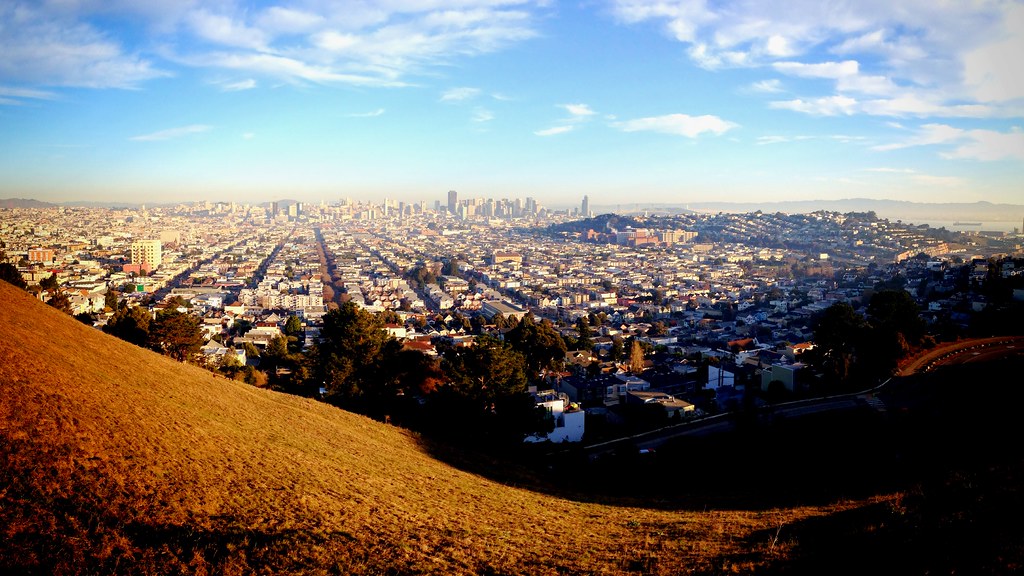 It's a coolish morning, but the sun is out and the sky is blue and San Francisco, even after more than 20 years and despite its human craziness, is beautiful and calm and I don't miss the East Coast one little bit.