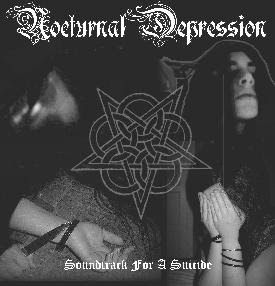 I fell asleep on the couch last night. It happens. It's a very comfortable couch.

However, the TV remains on, along with the lights, and that produces a less than thoroughly deep sleep.

So I awoke, sorta, in the middle of the night. Alone. First off, I was dreaming of someone, a man I have never met, who provokes in me one of the soul's most unpleasant feelings: jealousy. Like being caught in the tentacles of a jellyfish, but the poison is cold and clammy and claustrophobic. Of all feelings, I wonder if jealousy is the most resistant to redemption? Certainly it is the most humiliating. Waking up with that region of me activated felt...well, my stomach hurt.

Then there was the TV commercial, part of the nocturnal realm: get rich with real estate. Changing the channel you find the other nighttime denizens: purveyors of weightloss. Is the night filled with poor fat people?

Switching again, I stumbled onto a LOGO short film about an effeminate crossdresser, an African refugee in a London project, confronting local bullies and remembering the violence of his homeland. More themes that make the world seem alien and off the rails: the gay obsession with celebrating effeminacy, the death of Europe through deeply unwise immigration, the cowardice of group male bullying, the hellhole that Africa has become. My stomach moved from hurting to nausea.

So here I am, waking up "out of place" in both space and time, in the chilly dark before dawn, with the world's shadow beaming into my living room, feeling my own human wounds and hungers.

I will wait for the sun, the sounds of morning, coffee brewed in a bright kitchen. But right now the gyroscope is not working.

Oh, great. Now I am on the History Channel...The Rape of Nanking.

Turn off the TV! If you need noise in the background put on some music.