So it's ok. Although a fan of Harry Potter in the movies, I only admit to one previous moment where my interest in him became at all prurient. The scene in the hot tub in Goblet of Fire. Mea culpa. 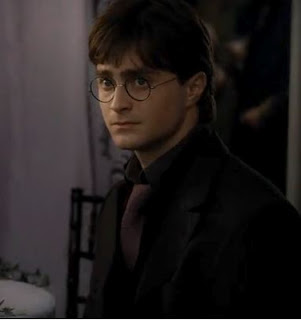 This time, as above, he's got all his clothes on. That's part of it. Looked both youthful and grown-up, dressed for Bill and Fleurs' wedding. Jacket, vest, shirt open at the neck but with tie, all dark. Sorta grown up. It was a fleeting moment.  But it was there. 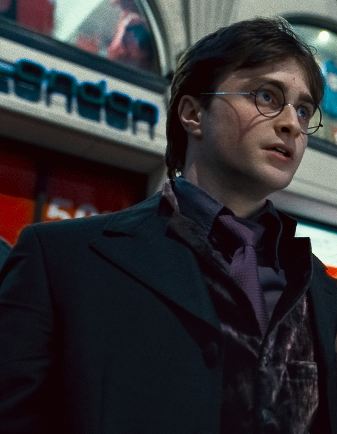 In The Woman In Black.
He fits well into
the 19th century style.


PS. Although I enjoy Daniel Radcliffe's acting, it does not translate into his non-acting. Having seen him interviewed a few times, I find him too nervous and eager to please. But, hell, he's very young and at the center of wildly stressful, even if positive, attention.
--
at 8:12 PM