Should I read this book? 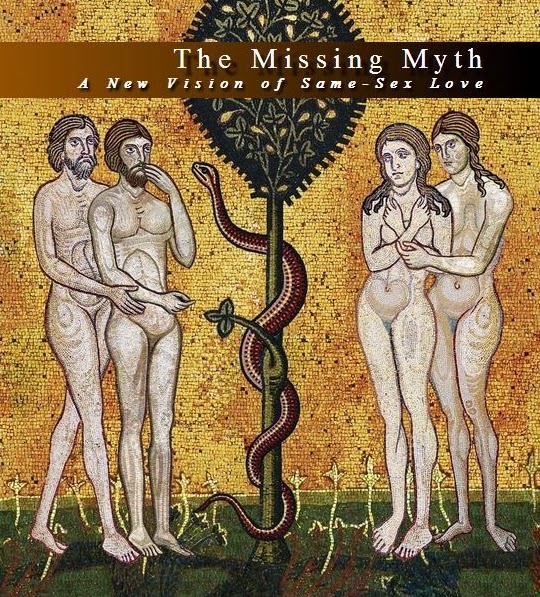 The author is a follower of Ken Wilber's Integral Model, which is A Grand Theory of Everything. Lover of systems though I be, Wilber has always put me off. Even more of a Five than I am.

Gilles Herrada's major point, that (male) homosexuality lacks a mythic meaning --to say nothing of an evolutionary reason-- is pretty true. And reviews indicate that he was wise enough to describe the problem without offering a quicky myth of his own.

PS Update. After reading through the Kindle sample, I may buy the 400+ page book. The writer asks very good questions indeed and shares some of my very dim views on gay culture and identity. Although clearly extremely intelligent and educated, --a biological researcher by trade--his English style should have been edited to remove the annoying European smell in his prose. As well, having seen a few minutes of him on YouTube, I have to say that I have a distinct dislike for him. His accent --a combo of French and Spanish?-- and way of speaking, especially the EuroIntellectual habit of combining faux-humility with absolutist pretensions, brings back unpleasant memories of graduate school. And he occasionally indulges in the stupidest mental rituals of current PCism, apologizing for being a man and therefore unable to fully include lesbianism in his book. God, I hate that shit.

(Reminds me of a prof I had in grad school. I had found one of his books extremely helpful and enlightening. Took a course from him and came to loathe him as a man, a petty, controlling and narcissistic tyrant. As I later came to see, he was a classical Leftist, shouting the narrative of liberation and equality while his misanthropic shadow dominated his personal life. Sometimes it's wise to keep ideas and character quite separate. Never could read that book again.)


Herrada's thoughts on the Pope and gay marriage are quite unusual for their intelligence and non-hysteria. He even comes close (by a different route) to Jack Donovan's reasons for rejecting it: it is a false archetypal fit. Or as ExC terms it, 'straight drag'. A good sign.

Pluses and minuses considered, since Kindle books are so cheap, I will look through it.

Justification: Guys want to screw something.

Nathan, call me vanilla, but I just don't find the thought of taking another man's penis up my garbage chute, or putting my penis up his garbage chute, to be very romantic or arousing. And apparently, I'm not alone among gay men in that sentiment.

Some thoughts of mine on this issue, from a few years ago.
http://usmalesf.blogspot.com/2009/05/submission-and-men.html

There's no requirement,of course! But it is indeed a hot-button issue --and aside from overt effeminacy of character, THE issue-- and therefore deserves some serious consideration, regardless of how one wishes to participate or not.

Hello ex-cathedra (sorry I couldn't find your real name anywhere on the page). I'm Gilles, the author. I just found your blog after a random search. Some of your comments made me laugh by the way :) I just wanted to say hi and don't hesitate to email me at themissingmyth@gmail.com if you wanted to discuss. Gilles