While the 5th century AD is repeating itself and the Empire is falling --Odoacer already on the throne--, I do manage to find pleasant moments. Most of them are in the company of Mr B.

After work yesterday, on a beautiful bright afternoon, we went to see the Anders Zorn exhibit at the Legion of Honor, which overlooks the entrance to the Golden Gate. I'd never heard of the man, but it turns out he was all the rage in the early 20th century. A successful Swedish portrait painter, mostly. His portraits show happy people. People you would like to know. Very lively stuff. 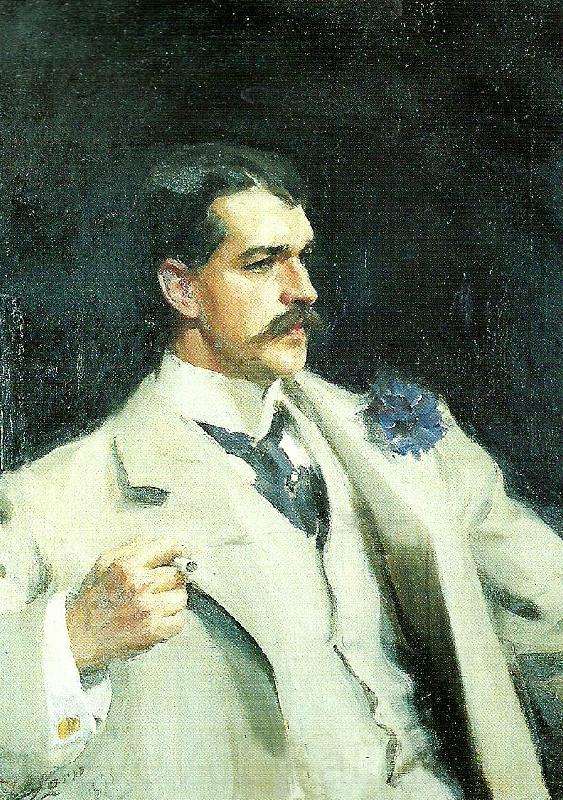 (A telling contrast with the repetitive and self-importantly existentialist portraits by the inexplicably popular David Hockney we saw at the de Young last week). And it appears he was a happy guy who had a happy life.

Must've not been very serious about his art...

Walking to the Korean BBQ for dinner --the kind where you cook your stuff at a fire in the middle of the table-- we fell in with a half-dozen travelling nuns. Real nuns. 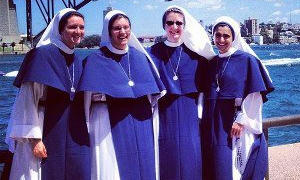 B, as usual, managed to have them all laughing in four seconds. He is a continual marvel to me.

And this morning at breakfast, before he drove me home, he managed that combo of fun-making and casual kindness which is his way.

Did the nuns guess at your connection to Mr. B? If so, I wonder what their reaction was.

P.S. I think I've stumbled across who Mr. B is. I naturally won't say who I think he is, but suffice it to say, I think he helps to run a site you and I both visit from time to time. He seems like a great guy. :)

I don't think the nuns could tell. We do not do PDA's.

And I'm afraid your guess about his identity is wrong. Great guy though he is, he has no internet presence at all, though he sometimes makes cryptic or droll comments here.