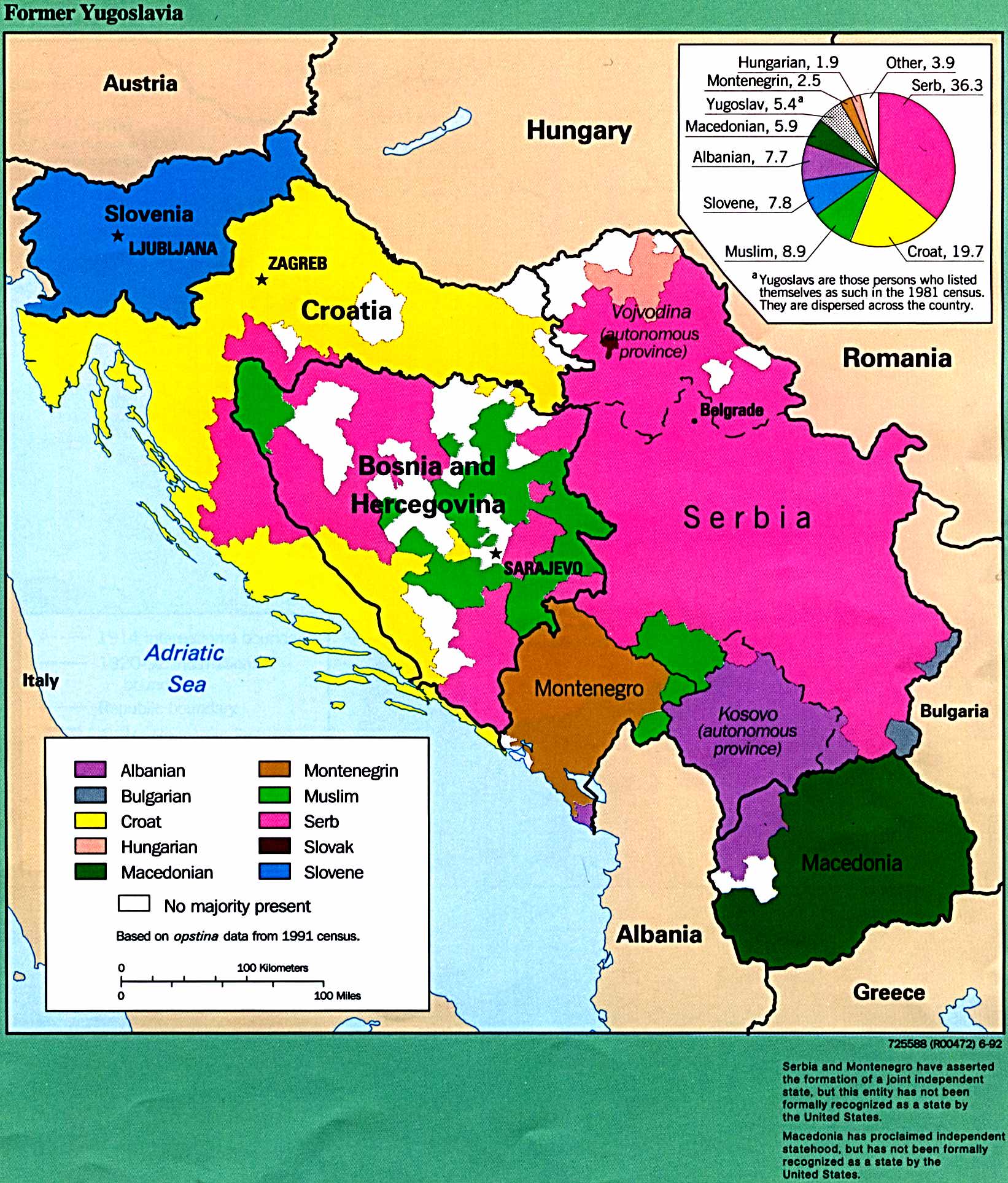 Speaking for myself, my years in the nonprofit sector included dealing with this BS and BS it was. Those trainings actually helped to produce in me the conviction that "diversity" is an anti-White, cultural Marxist game. And the popinjays of color I was forced to endure...well, don't get me started.

There are people I know and love who are not white, or male, or both. It would infuriate me if they were refused work, advancement, etc. just because of their color or gender. But I treat them as individuals, not as ethnic flower pots. I have a Korean-American friend who is paler than I am. When she is dragged out at work to represent "people of color", we both laugh ourselves silly.

I once led a revolt in a multiculti training when we were put into groups as Latinos, Blacks, Asians (you can imagine how happy the Filipinos were to be put in a group with the Japanese) and Whites. I told the leader that as a Celt I would not be rendered invisible, homogenized and subordinate to the hegemony of the Anglos, who had destroyed my ancestors' culture and language. Other Celts joined me and we had two groups of whities, Celts and Other Whites. Of course it was a total farce, but by his own stupid rules, the "facilitator" --a black man who told us we just should not expect black employees to come to meetings, or work, on time-- had to go along. Hey, I never said I wasn't passive aggressive.

But as we know...along with the Yugoslavians, the Hutu & Tutsi, the Uighurs & Han, the Tibetans & Han, the Flemish & Walloons, the Quebeckers & Canadians, hey even the Sunni & Shia...diversity makes us stronger. Yeah, and Arbeit macht frei.