Why I respect conservatives more than liberals 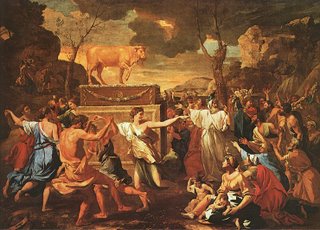 As a regular reader of the right-wing cyberpress and –prepare yourself—a sometime watcher of Fox News, I was quite aware of the discontent many conservatives felt with the Republicans in Washington over the last few years, but I did not discover this until today.

In October 2006, a group of seven conservative writers and columnists published, in the very liberal Washington Post, a set of reflections entitled “Time For Us To Go”, in which they argued that the Republicans deserved to lose the then-upcoming elections because of failure to live up to principles. A drubbing by the electorate would be a chance to wake up and return to something worthy voting for in the future.

I ask myself if I can imagine a group of Democrats ever doing the same.