would be so proud, knowing how their costly experiment turned out... 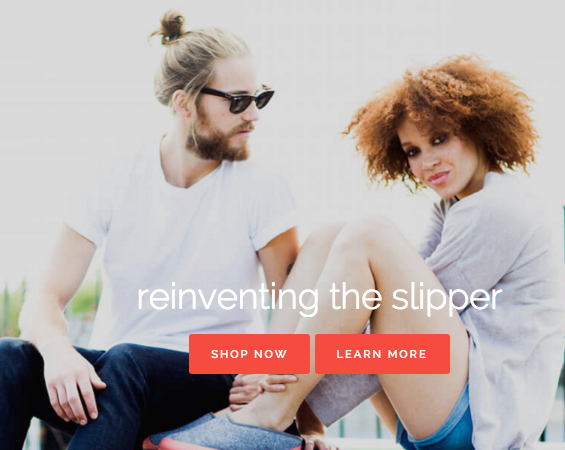 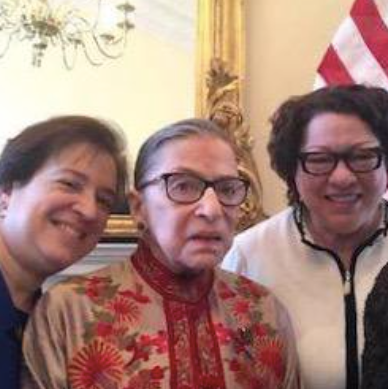 MacBeth. Act I. Scene I.

Got rather annoyed with my best friend last night (the Catholic turned atheist). We were out at a bar, I was mildly intoxicated and not really in a position to argue, and he started in on the atheist stuff again. Here's the basic gist:

Him- "Does God change?"
Me- "I don't know, I've never met the guy."
Him- "So does morality change?"
Me- "I think circumstances can affect the rightness of a course of action?"
Him- "So what circumstances is slavery moral under?" (Always the slavery with him; only liberals at heart set it on a pedestal)
Me- "I don't want to have the desire to have this conversation...."
Him- "So how can God ban shellfish, but not slavery?!"
Me- "I never said I thought the Bible was dictated."
Him- "But you believe it's inspired?"
Me- "I think you've forgotten what 'divinely inspired' means. God is unknowable."
Him- "Then why do we base laws on somebody's unknowable will?"
Me- "I don't."
Him- "Nobody could answer Socrates about whether God made morality and it's subjective, or if he based it off of something and goodness is independent of him."
Me- "He didn't have an answer either. All that jackass did was ask questions, and he never had answers. Which is why the Athenians killed him. At the end of the day, though, nothing you say is going to persuade me that there is not a divine entity, and nothing I say will convince you that there is, so I don't know why you bother."

I think next time he starts it, I think I might just say, "I'm sorry, I don't like getting proselytized at, no matter what somebody's selling.

Wow. Alcohol-infused argument of theist vs atheist. A recipe for world literature :)

As you no doubt know, morality is not my strong suit, or interest.

However, it would be fun to ask him why exactly slavery is so immoral.

If he is an atheist, ask him what the grounds of those things are.

I tend to go for my opponent's basic assumptions.

I especially was feeling the effects, of it, since I unwittingly downed a beer with 8.5% alcohol in less time than I would down a beer with 4% alcohol. And then he somehow got me to drink a beer with 9.3% alcohol. I was very happy that evening and swaying a little on the walk back to his house, but I sobered up within a half hour of walking through the door. I also caught myself on the edge of cat-calling or whistling at several fellows at the bar and on the street. Apparently I'm a mix of a happy drunk and a promiscuous drunk.

I've tried the route of trying to get him to question his assumptions. He doesn't base stuff on rights, but on suffering: something is moral if it prevents suffering, and something is immoral if it causes suffering. This seems to be a pattern that I've noticed with atheists: absent the belief in a divine entity and any sort of afterlife, life becomes a nihilistic quest to experience as many pleasurable stimuli as possible, and anything that prevents people from experiencing pleasurable stimuli or that causes them to experience negative stimuli is deemed "evil." Hence, slavery is wrong because people must do things they don't want to do, and receive corporal punishment if they don't do it. It also explains the push to legalize drugs and genderless marriage, since it prevents people from having or doing things that they view as pleasurable.

I don't think he has realized it, but in the end, he has chosen a universe that must end in oblivion, and neither he, nor anything he does will have any intrinsic value, because it will all come to naught. This, I think, is the ultimate advantage of the theist over the atheist: because even if somebody is comfortable with the idea of existential cessation, I don't think many people are comfortable with the idea that their every action being inconsequential in the end. So he can ask me Socrate's Paradox and why God made the Jews circumcise their sons all he wants: I will choose a universe with lots of unanswerable questions but inherent meaning over a universe with no mysteries but inherent irrelevance.

1) What he thinks morality itself is.

2) Why he thinks we exist and where we came from.

3) If morality is that which limits forcible suffering and maximizes pleasure, ask him if he thinks that alcohol itself exists for inebriation, sex itself exists for pleasure specifically and if we did not do things we did not want to do, would we still have good lives? Ask him if we should force someone to work or if we should kill them, if their loafing is dangerous to our survival.

4) If we are animals who evolved by accident, why doesn't natural selection apply to us? If we are animals, why should we care about baseless morals that are ultimately intended to make him feel good over our own prime directive of survival, thriving and animal identity.

None of this is going to change his mind but, it is going to shut him up. Really think about the arguments and what you think his responses will be so that you can have a grounded argument that is also fluid. Oh, you should also think about what your opinions are on these questions and just be honest about why you think that way. Liberals hate resolve and conviction. They hate stability and identity in others. They especially hate self awareness, fluidity and open attitudes toward other people's opinions when this is based in confidence and not in shielding a weakness in someone's psychology. Being prepared for a flailing, desperate liberal who will strive to poke holes in your counterarguments will keep your brain from freezing, which he will accept as the go ahead to keep on preaching the word of Martin Luther King.

A, I've already asked him what the basis for his morality is. He doesn't believe in an objective morality inherit in the universe, rather that morality is a set of principles that keep society functioning- yet he thinks that this set of principles (principles that he endorses, of course) need to be applied to all cultures and societies. He is an evolutionist in the purest sense, and believes in no divine input in the development of the species. The others are questions that I'm sure to press him on- and it will be nice to play inquisitor for a change.

I don't think he is an evolutionist in the purest sense, I think he is an evolutionist in the most puerile sense. He thinks we all evolved as one animal. That is a fundamental misunderstanding as to what evolution is. As for morality being what keeps society together, I agree. I have played Devil's Advocate on this front many times but you did indeed hit the nail on the head: he believes it must apply to all cultures, peoples and eras. In my mind, this means that he does not understand the difference between morality and a system. He thinks it is just an old word for laws, systems and organs of government. He is absolutely unprepared to make a real argument about morality in an Atheist universe, much less observing that Christians really believe in God and his direct shining down of morality. I guarantee you that he does not believe anybody really chooses to believe in God or that it is an innate capacity to believe in the Divine naturally, he thinks it is just as much a soap box for grandstanding as his own ideology is. Perhaps this has something to do with the underhanded nature of leftists and their inability to admit to their motivations because they are afraid of being told no.

Atheism, of course, need not imply liberalism. Nietzsche was no liberal!

But in our liberal-soaked culture, you're right, it is the default soup.

Chicken soup for the soulless!