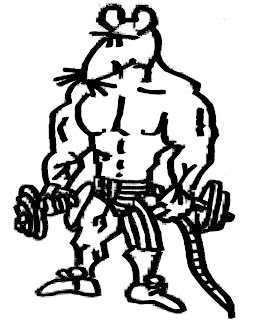 My flight from SF changed planes in Philly...and then the airline simply cancelled all its flights to New York until....the next night. At my own expense, and after dragging myself and my carry-on all over the wretched airport, I took train into Philly, then Amtrack to NY, then cab to the sister's house. My luggage, however, had gone on to La Guardia, so next day I had, at my own expense, to get out there, find it and bring it home so I could leave the following day for Toronto. Cost me an extra $200. If you know anyone at US Airlways, tell them FU. From now on, I'm flying Virgin, even if it does make me land at JFK.

Good thing this is not a Third-World country. (What's the emoticon for irony or sarcasm?)

Speaking of which, most of the Third-World seems to have moved to New York and to Toronto. We shall see if it vitalizes us or just fragments us. California has become Mexifornia, but at least not Meccafornia.

Finally got to the gym today, after a five-day hiatus. Longest away from the house of dumbells since my month-long bout with bronchitis in the winter. I feel odd without it. Now, having spent a couple of hours pulling and lifting and sweating...and admiring the muscular male section of the creation...I feel more myself. 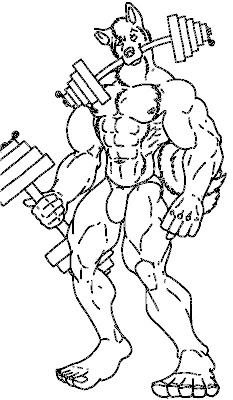