I wanna be a victim! 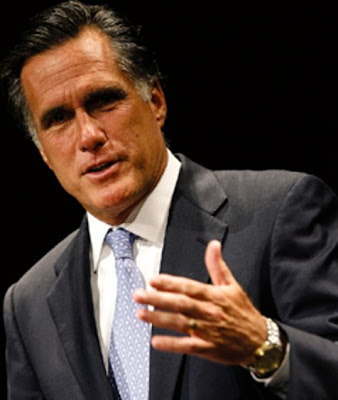 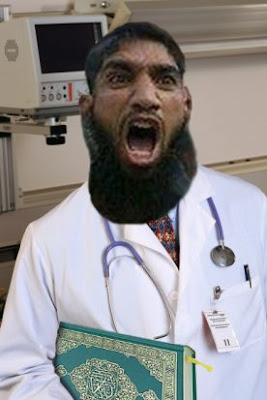 In one of the Addams Family movies, Wednesday is sent to summer camp, a place full of bubbly upperclass blonds. During lifeguard training at the lake, she is paired up with one of the Nordic denizens of the happy place. Everyone is asked to divide into two roles, Guards and Victims. The little blond cries out with longing, "I wanna be a victim!". Wednesday gives her a withering sidelong glance and says to herself, "Don't worry. You will be." I love that scene.

In an article about Mitt Romney's Mormonism, Robert Novak asks why the man will not address this clearly. It may be the strongest obstacle to his progress in the race. Apparently, his campaign is prepping a speech about it, which will deplore bias and anti-Mormon bigotry. In short, he will make himself the victim.

I ran by a TV show last night about America's children --sigh-- and watched some ten-year-old Muslim girl all bundled up in her headgear reciting how the Patriot Act had made Muslim children fearful in America. (My own reaction was, "Good. So it's working"). But my point is that with nano-exceptions the reactions of American Muslims to their center-stage role in the current struggle has always been to take the victim position. Never do I hear them saying that they are good Americans and this is why and then go out and show you why you should trust them. Instead, they wilt into victimhood and place the onus on the "bigots" who dare to have suspicions about them.

Strange bedfellows, Mitt and Muhammed. But they both indicate something deeply corrupting in contemporary American life: if you can put yourself in the victim role, you win.

Why don't Americans have a right to ask questions about a politician's religion? That's a far cry from having a law barring them from office on religious grounds. In fact, I would say that the best defense against such a (clearly unconstitutional) law is the vigorous and open discussion of the subject with the candidate. Why do we make believe that religion is important and then refuse to talk about it? Should John Kennedy have refused to talk about his Catholicism and instead stamped his feet and sulked? Would a Scientologist President be a non-issue? Or, God forbid, a Muslim?

The infantile reponse of Muslims does not surprise me, as much as I loathe it and am hostile to their religion. (Yes, I am anti-Muslim. Homo? Anti-Muslim? Shocking!) But that this American icon should consider playing the same game. It's so...unmanly.
at 8:45 AM