Imaginative and sympathetic cinematic take on the origin and fate of the great vampire. Computer graphics for days. 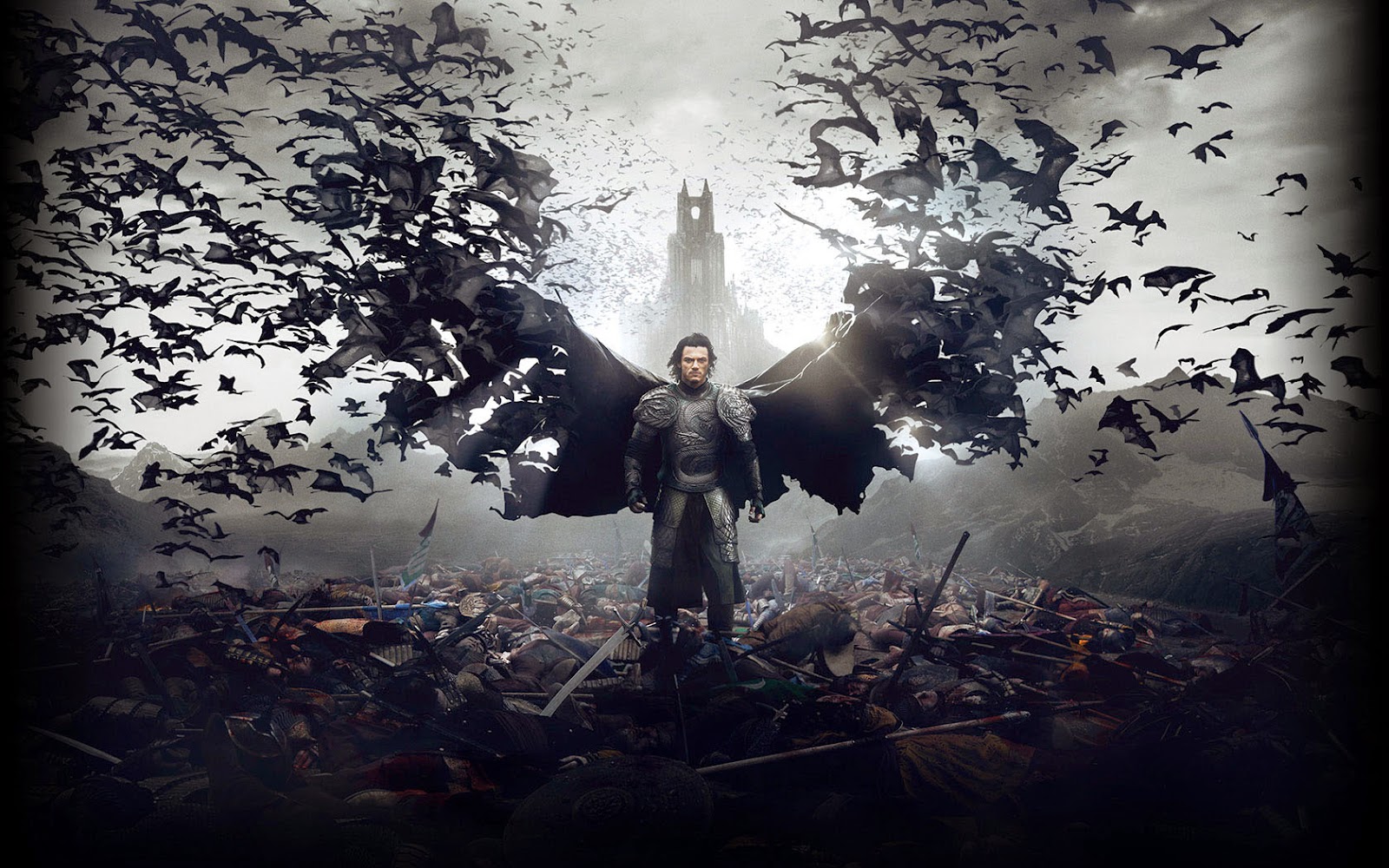 Too melodramatic and enmeshed in the wife and child department, sorta like Coppola's version: princes dominated at home by women and, in this case, by a histrionic boy child, too. Reflects, I fear, our contemporary family.

But the Muslim Turks are depicted as ruthless bad guys without redeeming qualities, which is nice.
No PC about that. The institution of taking many thousands of Christian boys as slave soldiers is not hidden or excused. It is over this historical practice that the plot develops.

Transylvania, which has always been Eastern Orthodox, is depicted as basically medieval Latin, with a few exotic Byzantine touches. Hollywood's typical condescending disdain for Christian reality.

Charles Dance, once the lankily handsome leading man in The Jewel In The Crown, and of late the evil Lannister patriarch in Game of Thrones, here plays the original vampire who turns Vlad.

I am a fan of the vampire genre and this is by no means the worst example.

I like the original 1931 version of “Dracula” with Bela Lugosi. But for me, Christopher Lee will always be the quintessential Prince of Darkness, in the Hammer film, “Horror of Dracula” from 1958. He was both sexy and scary. His interpretation was also closer to character that was portrayed in the novel by Bram Stoker. Lee was my favorite Dracula, in the same way that Sean Connery will always be my favorite James Bond, and Mike Henry, my favorite Tarzan. (Gordon Scott is a close second).

Transylvania was majority Orthodox/Romanian, with significant German and Hungarian (Roman)Catholic; after 1700, there were also significant Lutheran and Calvinist minorities.
By 2010, most of the Germans/Lutherans had decamped for German; there is still a significant minority of Hungarian Catholics and Calvinists.