Beautiful weather aside, I am not a happy man. The economy has put a huge dent in my income and the man I loved really just wants to be friends with benefits. If there is a banality to evil, there is certainly a banality to unhappiness.

And yesterday one of the crowns on my teeth fell out.

So I perhaps overreacted when I found that NYC Mayor Bloomberg opined that the Times Square bomber would likely turn out to be mentally ill or against health care and Geraldo Rivera was sure it'd be Tim McVeigh reborn or some evangelical crusader. Of course it turned out to be a Pakistani who had naturalized as an American, nabbed in the nick of time as his flight to Dubai taxied on the runway. And since none of the news stories will say this, he is a MUSLIM! 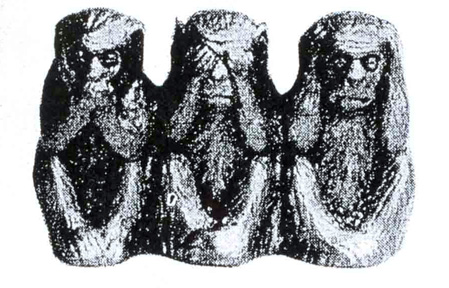 But what literally turned my stomach was discovering that the New Mexico lesbians who sued a Christian photographer for declining to photograph their wedding won in court. A replay of the homo fascists who use Canada's vile Stalinist Human Rights Commissions for the same purpose.
If these tyrant-victims were sued on similar grounds, they'd be bleeding self-righteous indignation all over the place. And yesterday a gay cop in Britain arrested a (white and Christian) street preacher for saying homosexuality is a sin. Why doesn't the prissy faggot coward try arresting some dark and Muslim homophobes?

As Mencken the Wise said: Every normal man must be tempted at times to spit on his hands, hoist the black flag and begin to slit throats.

I really should give up reading the news in the morning.

Thank God it's another beautiful day. I have to call a dentist.

Rainbow: how come our real skin colours aren't the constituents of this emblem of inclusion? Shouldn't the coalition rainbow be black, pink, white, various browns and olives?