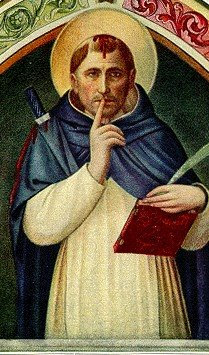 I'm so glad that we have left behind the terrible theocratic past, where total strangers felt free to intervene in your discussions and accuse you of heresy, and were even paid by the Church to do it.

Can you imagine what a chilling effect that would have on freedom of speech, on open-minded inquiry? I'm glad that superstitious and dogmatic intolerance is over with.

Oh, wait. Sorry. I haven't had my coffee yet.

In Canada, home of caring pacifist evolved humans who are SO much better then vulgar greedy racist violent christianoid Americans . And it's not the old Church paying them, but the New Church, the University. 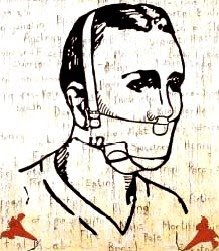 God, I would be so tempted to slug these PC Commisars right in the mouth, and utter some hateful epithet at the same time. Several times, actually.

It can be argued that the progressive masters we are now under got their start in the civil rights movement AND at the Berkeley....hold your breath for the irony...Free Speech Movement.

Enantiodromia. It's a bitch.

And while we're on the subject of Canada, my second country, the Stalinist "Human Rights Commissions" have finally turned in a not-guilty verdict or two, after a 100% conviction rate since inception. And irony of ironies, they have never heard a case against a Jew (until Ezra Levant took them on), a homo, a Muslim. Only Christians and conservatives. And it took a brave Jew like Levant to say it.