My blogging has been less frequent and less worthwhile of late, I think. 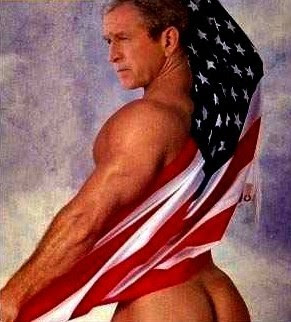 In the political realm, my take on things is pretty set. I do not look forward to seeing the redeemer fantasy figure of Barry Hussein Obamanation in the White House. John McCain, the lesser of the two evils, moves me not at all. He gets the war with Islam ok, and likes the 2nd Amendment of the Bill of Rights, but on almost every other issue, he leaves me unmoved...unless it's immigration, where he sucks as badly as everyone else. And his Supreme Court nominations would not be quite as tragic as Mr Audacity's.

No matter who gets elected in the Fall, I expect not to pay attention to them for the following four years. Obama has a certain AfroAmerican preacherlike rhetorical gift which distracts people from the fact that he has nothing of substance to say and apart from his biraciality is without much accomplishment. Mc Cain as someone to listen to...well, he makes W sound like Pericles. Zzzzzz.

So what's to say? How many jeremiads on the Fall of the West? Give it a rest. 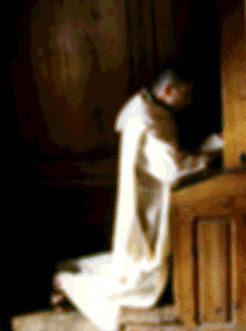 Religion is a subject about which I know quite a lot. Most people I talk about it with ---most, not all-- have nothing more than a set of bad cartoons in their heads. So I avoid the subject, for fear that I will blurt out what I am thinking. If one more person tells me he's "spiritual, not religious", I may have to restore the Inquisition.

And just in case anyone hasn't guessed, I am no fan of Islam. At all. What's to love about an expansionist theocracy? If I listen to yet another San Francisco homo rave on about the evils of Christianity and then bristle into multicultural outrage when I point out to him the viler aspects of Muhammad's project... 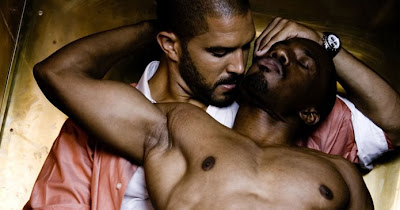 Sex. Ah, well. Now there I could blog...except that the line between the personal and the bloggable is involved. But at least sex provokes my religious feeling: awe, gratefulness, joy, play,
the experience of another more primal world older than ego, the paradox of animality and spirituality conjoining at their peak, the transformation of raw sex into lovemaking (and back again), the direct experience of another man, ordinary and empirical and middleaged and workaday like me, as indeed breathtakingly made in the image and likeness of God.

So politics is kind of a losing game at the moment. At least, because of sex, there is some hope for religion. ExCathedra may yet survive.
at 8:54 AM

"If one more person tells me he's "spiritual, not religious", I may have to restore the Inquisition."

That's a funny one, because it's said Left, Right, Center, Extreme and Mainstream.

"But at least sex provokes my religious feeling... "

Okay, so there's at least one religoius person in the world.

And at least one person who needs to type a little slower. Religious, not religoius.