Privilege in black and white 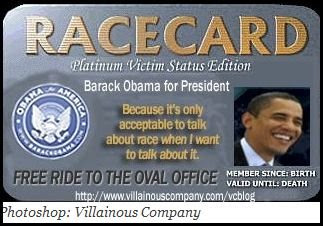 John Stossel, who was helpful in showing me a libertarian alternative to liberalism as I made my way toward a more conservative stance (no smooth trip for a gay man) , has some characteristically sensible things to say about the bogus notion of "white privilege". And it applies to all the other "privileges", too: male, abled, fit, attractive, wealthy, English-speaking, adult, etc.

And isn't funny that the group now outstripping whites on almost every measure is not white?
How can that be? That can be Asian. Asians succeed because they outwhite whites and they do not adopt an attitude.

What is excoriated as "privilege" in the Marxoid social science PC world is actually nature, social nature. Welcome to planet Earth, kids. Get used to it. And stop whining.

PS. I wonder. Let's take a global survey and watch how every society handles differences between the dominant group and the minority groups. Or between themselves and their neighbors outside the the tribe, the clan, the nation, the race. Who, I wonder, would be the group most likely to allow social mixture, access to status, and even a repentantly amends-oriented political policy for the "Others"? Hmmmm.
at 8:12 AM