Do humans have a nature? 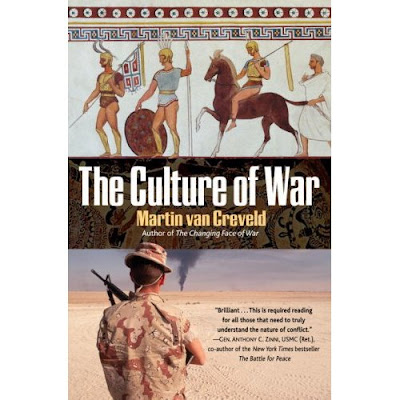 One of the places where the left and right often part company is on the question of whether human nature is subject to change. Leftists often fall in love, oddly, with tyrannical thugs who try to recreate their subject peoples in the image of the Socialist New Man or some such thing. Mao, Pol Pot, the whole evil Marxist enterprise. If only The Right People were in charge, Progress would bring us closer to Utopia. It ends in the Killing Fields and the Gulag.

Righties, on the other hand, tend to think that history is a more reliable predictor of human behavior than theory. On that model, we can expect more of the same. Despite their Enlightenment bravado, our Founding Fathers put together a governmental form that would both give us room to try new things and, via the tripartite balance of power among the legislators, executives and judges, intentionally use our natural vices to keep each other in relative check.

I have often said that Original Sin is the only Christian doctrine that requires mere observation, not faith, to accept.

Anyhoo. Being a Jungian in many things and not a liberal --a none too common combo these days, in which Jung's followers are dominated by utopian feminist boomer pacifists-- I read this review by VDH on the role of war in human life.

Archetypes are not ghostly beings, but the natural repertoire of the species: our inborn and hardwired predilections for perception, attitude, thought, and action. No surprise for me in this book.
at 6:13 AM

The trick with archetypes is knowing when to stop. Do we have two archetypes ("Men" and "Women")? How about four (M/W and "Young" and "Old")? How about five? Twenty? Two hundred? And what about the geometric variants you get when they start working together ("Dark Male Youth")? It turns into an explanation for all behavior, and anything that explains everything is suspect.

Sir Karl R. Popper put to rest the idea that the Right Leader is what we need. What we need is a system to remove leaders from power with a minimum of bloodshed. Popper also put the smackdown on certain ideas about history (which I won't project on the single sentence in your post about history but which you might like to learn about anyway). See 'The Open Society and Its Enemies', 'The Poverty of Historicism', and 'Conjectures and Refutations.' The second title is small, the first essay in the third title sums it up, the first title is a two volume monster but so helpful in helping me understand the West. I pray every night that I am not the one who has to write the online outline of Popper's work and ideas, but so far I've not found something that suits me and I just point people toward a few thousand pages of books. Like we all have the time and interest in that.

Thanks for blogging, hope we can meet some day.