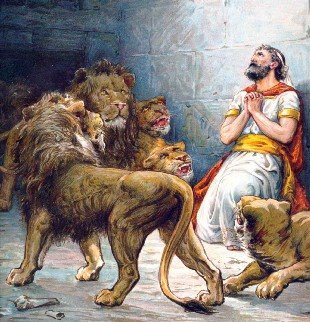 An article pointing out that while Americans may imagine that electing Barry Hussein O as President will somehow "redeem" us, the rest of the world continues quite happily and --outside the postChristian West-- wholly unrepentantly our long traditions of racial and ethnic hatred.

The irony of liberal Americans' global consciousness being a result of their national solipsism,
of believing that everyone is like us.

We are all of us, homo sapiens, a single species: Americans, Muslims, Chinese, you name it. One human race, regardless of skin color, language, religion, etc.

Not rocket science, but biological science.

But it is characteristic of this species to organize itself into tribal or tribe-like units and to struggle against other humans so-organized. This may not be a flaw, but a condition of our survival.

Part of our common humanity is our withholding of recognition of the full humanity of other human groups. They are our enemies and they are often our neighbors. As painful as this can be, I wonder if the situations this creates makes us viable as a species.

Lions only exist as prides, territorially based and hostile to all other prides. Is it so impossible to imagine that we as a species only have existed by the same intra-species hostility?

"The irony of liberal Americans' global consciousness being a result of their national solipsism,
of believing that everyone is like us."

You are absolutely right. The thing to do is to recognize tribalism and leverage it, optimally, to the tribes' mutual benefit and, minimally, to your own tribe's benefit. Ignoring tribalism is the path to madness and destruction.